On tour with Prism Book Tours
Up For Grabs? $50 Amazon Gift card, book swag, and much more!

Evie always thought her eighteenth year would be magical, but so far it's not what she hoped for. Her best friend has gone wild, her love life is void, and she misses her mom more than ever. But life for Evie is about to change. Calvin Knight, the object of her fascination, is about to fall madly in love with her. Just one problem: Their love conjures a murderous woman from beyond the grave who wants Evie dead. The same demon who has haunted the Knight men for over four generations. Soon Calvin is forced to make a choice: Set Evie free and hope to evade the wrath of The Raven- haired Ghost, or use his newly gifted strengths to fight against her. If he chooses to fight and wins, Calvin will free the Knight men of this demonic witch. If he loses, Evie will become her next victim.

I’m a reader of good, clean romance, a lover of family time and Diet Coke, and the ultimate hater of laundry.
I’m not patient enough to enjoy a yoga class, or tall enough to be great at basketball, but I do love to run – anywhere but on a treadmill. I love the sound of a rainstorm when I have no place to go, the feel of Soft Lips chap Stick on my lips, and the first peek of blue water as we round the mountains toward our favorite getaway in Bear Lake.

Five more winners will receive an ebook version of Evie’s Knight!
Paperback winners may choose between old cover (shown below) or the new cover, featuring Calvin Knight (shown above).

Open only to those who can legally enter, receive and use an Amazon.com Gift Code. Winning Entry will be verified prior to prize being awarded. No purchase necessary. You must be 18 or older to enter or have your parent enter for you. The winner will be chosen by Rafflecopter and announced on Colorimetry & Rafflecopter as well as emailed to winners who will have 48 hours to respond or a new winner will be chosen. This giveaway is in no way associated with Facebook, Twitter, Rafflecopter or any other entity unless otherwise specified. The number of eligible entries received determines the odds of winning. Giveaway was organized by Laura, Burgandy Ice, @ www.burgandyice.blogspot.com and sponsored by the author. VOID WHERE PROHIBITED BY LAW.

And here, especially for my stop, Kimberly has written an exciting guest post relating to art and her book. Enjoy!

I have always loved art. I’m not the greatest artist, but that’s never stopped me from trying. And it’s fair to say that I can appreciate great art like nobody’s business, which has to count for something, right? Well, since Calvin Knight is an artist, and he and Evie meet in art class, it plays a decent-sized role in the book. Through analyzing one another’s artwork for class, Calvin and Evie get to know one another better. Here, Calvin has already analyzed Evie’s work, and she’s just about to look over his:
“Go ahead and have a seat.” Evie rounded up the books that lay scattered over the tabletop, creating a tall stack to lean the piece against. “Okay, let’s see it.” She took the board from his hands, anxious to view his project. Once she had it propped against the books, Evie settled into the couch, purposefully scooting closer to him.
“Oh, yeah,” he said, putting his arm around her with a smile. “This is nice.”
She chuckled. Having him so close was nice–but distracting. She folded her arms across her chest and set her gaze on the sketch, trying to recall the way they’d critiqued in art class.
She’d almost forgotten the intimidating amount of skill displayed in Calvin’s first piece. This drawing showed that same level of talent, and it made Evie glad she’d gone first; she may have chickened out altogether after seeing this one.
The art portrayed two young boys at a riverside. One leaned lazily against a tree, plucking a tall blade of grass, while the other stood close to the edge of the river. Surrounding the boys stood tall trees with mighty trunks so detailed, she imagined reaching out to feel the rough texture of the bark against her fingers.
“Calvin, this is beautiful. The detail is amazing.” It took her a moment to remember she was supposed to be analyzing the piece. She was more content to just enjoy the beauty of it.
“Let’s see. It’s a sketch–looks like pencil lead. And um, maybe a slight wash of ... I’m not sure what kind of paint over top.”
“Egg tempera.”
She looked at him and smiled. “Hmm. I haven’t heard of that one yet.”
“It’s really cool. You actually make it yourself. Gives it that kind of luminescent look.”
There was something appealing in watching Calvin talk about the craft he knew so well. “That is cool. You’ll have to show me sometime.” Looking back to the art, she spoke up once more. “Okay, the first thing I notice is the contrast between the two boys. This one to the left, he looks a bit younger than the other one, he’s carrying two backpacks. One on his back, and one that’s hooked around his fingers and kind of scraping the ground, like it’s heavy for him. ”
She pointed toward the boy seated on the ground. “The one down here, lounged against the tree trunk, seems to be relaxed and carefree, where this one is like, picking up the slack, maybe, since I’m guessing the other backpack is his. There’s this sense of burden.” She took a look at Calvin. “Sorry, I’m not very good at this.”
“No, you’re doing great. Go ahead.” He kept his gaze on her as she continued.
“There’s something else that stands out to me though. The paint you were talking about–this amazing wash of gold–it puts a twist on the mood. But I can’t exactly place it.”
Calvin brought his arm from around her back and leaned his elbows onto his knees. “This isn’t the most momentous time of my life, but I’ve been taking art for years now and I’ve already gone there, more than once. But there was this time, shortly after my mother died, when I was kind of faced with a decision, I guess. My dad expected life to still go on, of course, wanted us to be part of the team, as he called it.”
He shook his head absently, the story replaying somewhere behind his deep brown eyes. “We were all suffering, and it took a lot to stay afloat. But Parker refused to do his part. I watched the way he used his pain as an excuse to act like a jerk half the time, and I made a conscious effort not to follow his lead. I knew I’d have to grow up faster and just ... be stronger without having my mom around. But I also knew that if I did, I’d become the man she would’ve wanted me to be.” He nodded toward the artwork. “I made that decision, in a moment like this, at the riverbank by our house.”
Evie pulled her gaze from the page as he paused, glancing over at him.
“I’m glad you caught onto the light. It’s a big part of it. Because on the actual day, it seemed like once I set my mind to it, this incredible burst of light broke through the cluster of trees, almost ... I don’t know, confirming that I’d made the right choice. That my mom would have been proud, if that makes any sense.”
Evie nodded. “It does. Makes a lot of sense, actually. So you have an older brother who acted up, and I have an older sister who kind of did the same thing. And while she was off in her own rebellious world, I was busy trying to be perfect. Getting straight A’s, helping around the house, and trying to keep the peace between my dad and Jess. And it’s funny, because I look back and see that no matter what either one of us did, it was never going to bring her back…” 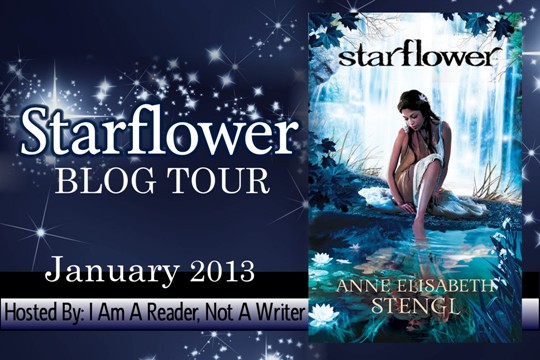 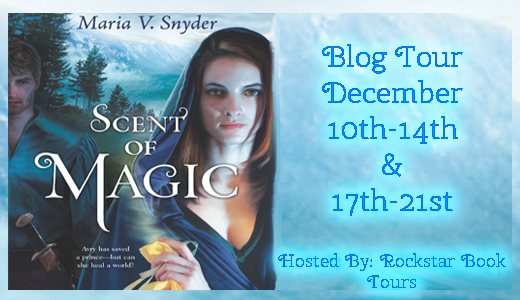 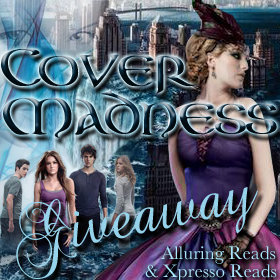 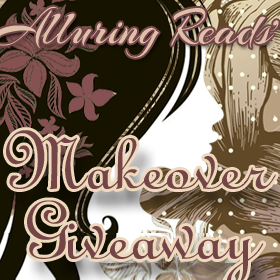 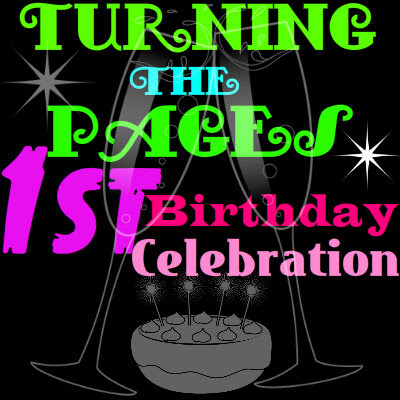 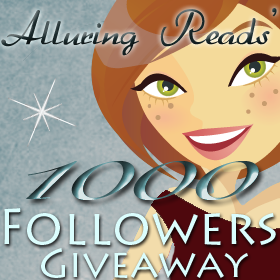